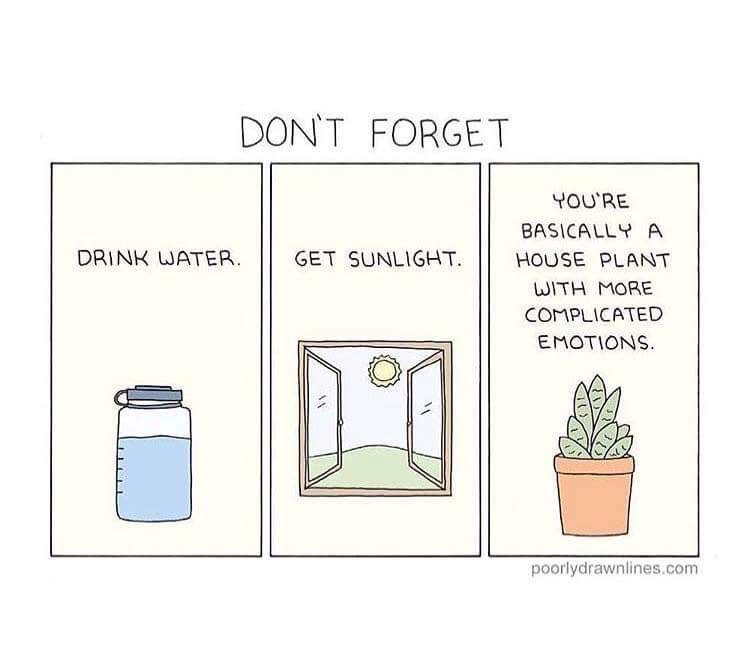 2 mile warmup, 1 mile run on the track, then a 1 mile cool down. New PR, again! 7:20! Apparently, the 7:45 last week was soft because of the wind. I didn’t have much else left in the legs after this, so that’s definitely closer to the top end for me as of right now. Time for a lot of miles and hills to build the speed more.

Hills are speedwork in disguise, they say

I’ve heard that line numerous times. “Hills are speedwork in disguise.” Living on a hilly street is starting to pay off. Every run has at least three hills on the way home. And, because they’re at the end of the run, I’m usually picking it up at the end to get home quicker. This puts more effort into the hills, thus getting me more out of the hills.

It’s not scientific by any means, just an ancillary benefit to my regular running routes. I’m starting to like the available runs here. There’s not as many options as there were at the last place. I had, within a half mile of the old house, 8 different routes that I could go, each of which could be 3–10 miles or more. Now, it’s a mile either direction out of my neighborhood, and still there’s only another 2 or 3 choices another mile after that. The choices are not bad, however, and are safe and scenic.

There will be a lot of driving to running starts from now on, though. It will be good to be forced to add new routes. I could use more time at the track, or on trails, as a part of my running. Those are things that help to improve.

View all posts by Adam